This year, Blizzard Entertainment celebrated 20 years of being in business and 10 years of World of Warcraft, and they had some really nice in-game events to commemorate the occasion.

They revamped the old Molten Core raid and gave us a 40-man raid for level 100 with a guaranteed helm and corehound mount and a (small) chance to get a pet named Hatespark and a weapon enchant. They also gave everyone who logged in during the anniversary event a Molten Corgi pet. It took me a while to get up to the necessary ilevel to enter the raid, and I initially planned to run it one time for the helm and mount, especially since it was a looooong raid. Even with a good group, you didn’t get out of there in less than 90 minutes, and if it wasn’t a good group, it could take over 2 hours.

And here you see a screen cap of my corehound’s ass. I took this cap because of the enormous skeleton I ran across in one of the zones. When I realized what I was looking at, I took this cap and wondered WTF had been big enough to leave behind a skeleton this size and if there were any more of them lurking around the zone. 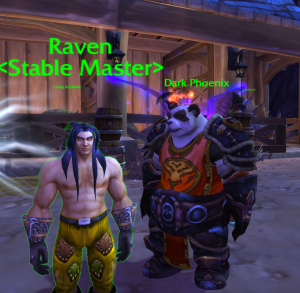 And here’s my fiery helm! I took this screen cap because DAMN, Stable Master Raven. This guy hangs around shirtless in my garrison, and he’s a large part of why I haven’t replaced my stables even though I’ve already gotten the quest mounts from it.

They also have a PvP event, and you got a title depending on your faction. I’m Alliance, so my new title for winning the Tarren Mill vs. Southshore battleground is “Terror of Tarren Mill”. >:)

I wasn’t planning on doing the PvP event because I’m not really into PvP. I suck at it, to be honest. But on the last weekend of the event (well, until they extended it), I decided what the hell. I hopped in the battleground queue — and lagged like you wouldn’t believe as soon as I zoned into the battleground. I was dead pretty much immediately. Fortunately, the lag dissipated as my system adjusted to the new zone. Unfortunately, we lost that BG. Undaunted, I tried again — and we won. Someone in there knew what strategy would work best, and — amazingly! — people actually listened and followed the strategy, so we won, and I got my title!

Blizzard ended up extending the event for an extra week because there was some issue with the event ending a day earlier than it should have. They fixed the bug and gave us an extra week to play, so I decided to try the raid again to see if I could get the pet. I reminded myself that even though it was a long raid, the pet would be unavailable once the event ended for real, and it would likely be insanely expensive on the auction house.

I ran the raid… three or four times? I can’t remember. It was often enough that I was getting really tired of sinking 2-3 hours of my life into this raid every night and not having any luck getting the pet.

The Sunday night before the event was scheduled to end (for real) on Tuesday, I decided to run Molten Core again. I zoned in, and no one was trolling, which was nothing short of miraculous. What ensued was not only the best MC run I’d been on, but the best LFR group I’ve ever been in, hands down. A lot of the group, including the raid leader, were from the Moonguard server, and they were a wonderfully knowledgable and pleasant group of people to run with. The raid leader even marked the trail we should follow to avoid trash mobs!

We didn’t have any trolling or wipes, everyone was helpful and friendly rather than impatient, and by the time we reached Ragnaros, I decided this was going to be my last MC run whether I got the pet or not because I couldn’t possibly get a better group than this, and I wanted my last memory of the event to be a good one.

And then we downed Ragnaros, and I looted him — and I GOT THE PET.

I thought once the in-game anniversary events were over, that would be it for Blizzard’s anniversary stuff, but no! They had one last trick up their sleeve.

They sent this lovely replica of the statue that stands outside Blizzard HQ to all players who activated their account within 60 days of the game launching back in November, 2004, and have kept their account active since then. I bought my game the day it was released, and I haven’t let my subscription lapse since then, so I got one of these beauties!

I had no idea they were doing this until a friend of mine asked me if I’d heard about getting a gift. I hadn’t, but a box was waiting for me outside my door when I got home from work the next day. I love my statue! I think it was a really cool gesture on Blizzard’s part, and honestly, yeah, I love the fact that they gave me a little something extra for sticking with them for ten years. But I’ve played the game because I enjoyed it then, and I still enjoy it now. It’s given me a lot of pleasure and entertainment over the years, and I plan to stick with as long as they keep releasing expansions. 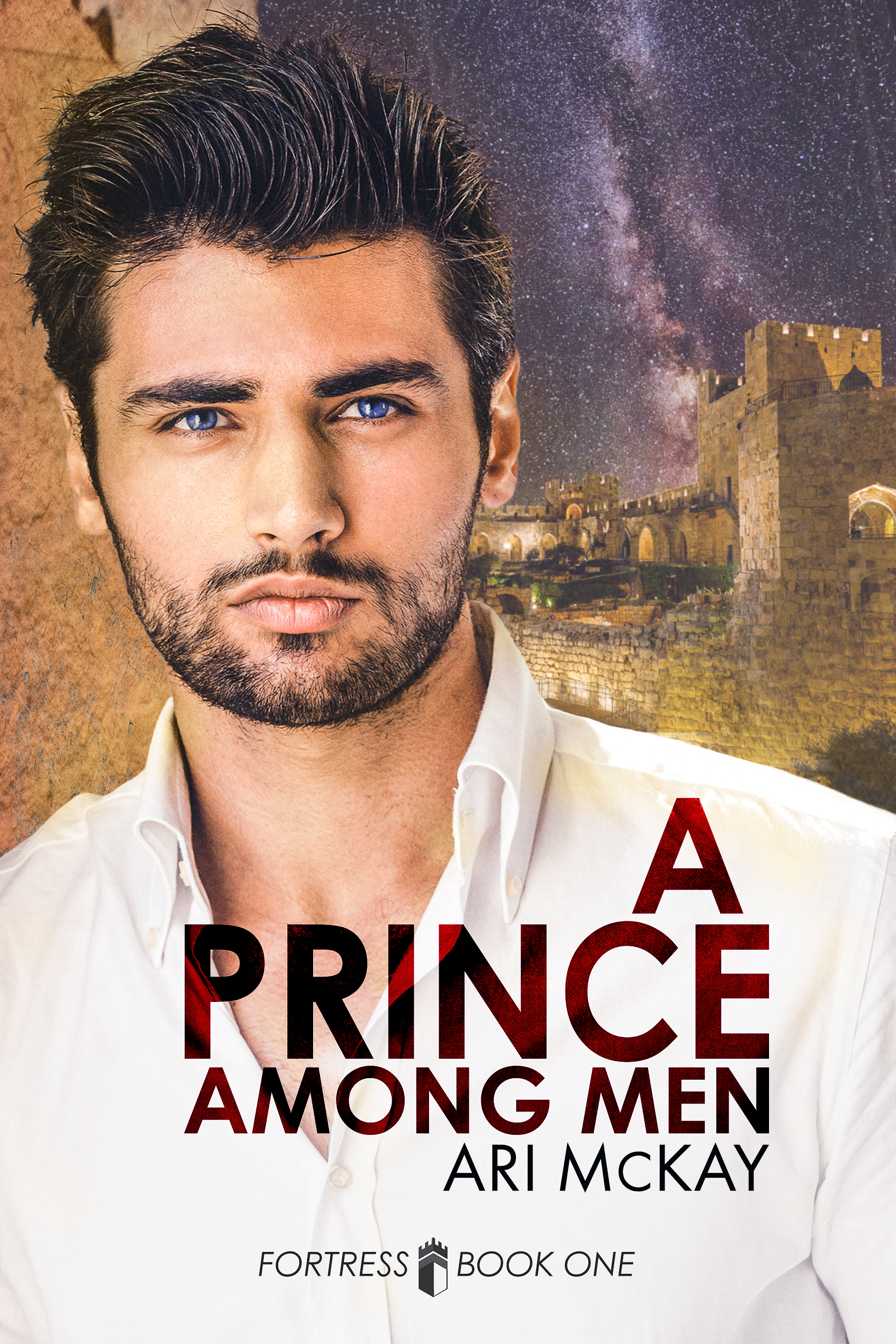