The second book in our Candy Cane Club series is now available on Amazon!

The Candy Cane Club: His to Save

He’s the perfect submissive — gorgeous, responsive, and yet aloof, and every Dom at the Candy Cane fantasizes about claiming the sub who calls himself Saiph.

Nick Tierney is a Dom whose instincts tell him Saiph is hiding some complicated issues. He would love to help Saiph, but his desire seems hopeless in the face of Saiph’s adamant refusal to do a scene with any gay male Dom.

Then Saiph volunteers for the Candy Cane’s first annual charity auction, and Nick seizes the opportunity to have Saiph at his command, if only for a single night.

When they meet to discuss their rendezvous, Nick sees past Saiph’s facade to the pain beneath, while Saiph finds Nick is far more insightful than any Dom he’s ever met. As they get to know one another, Nick becomes more determined to help Saiph find a way to let go and truly submit. Can he convince Saiph to let down his guard enough for Nick to help him heal? Or will Nick’s rapidly deepening feelings drive Saiph away for good? 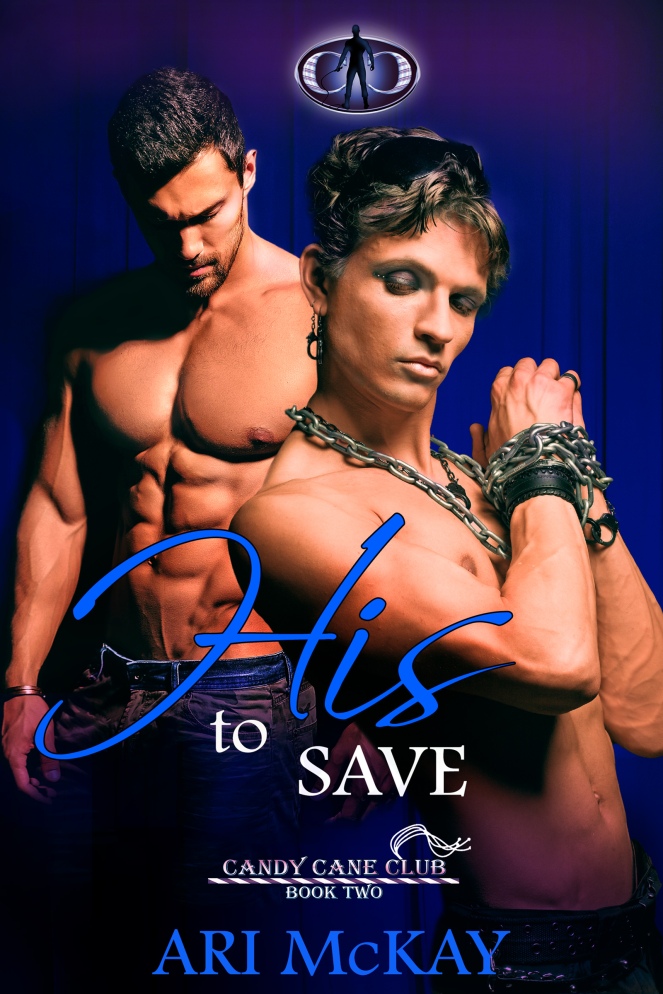 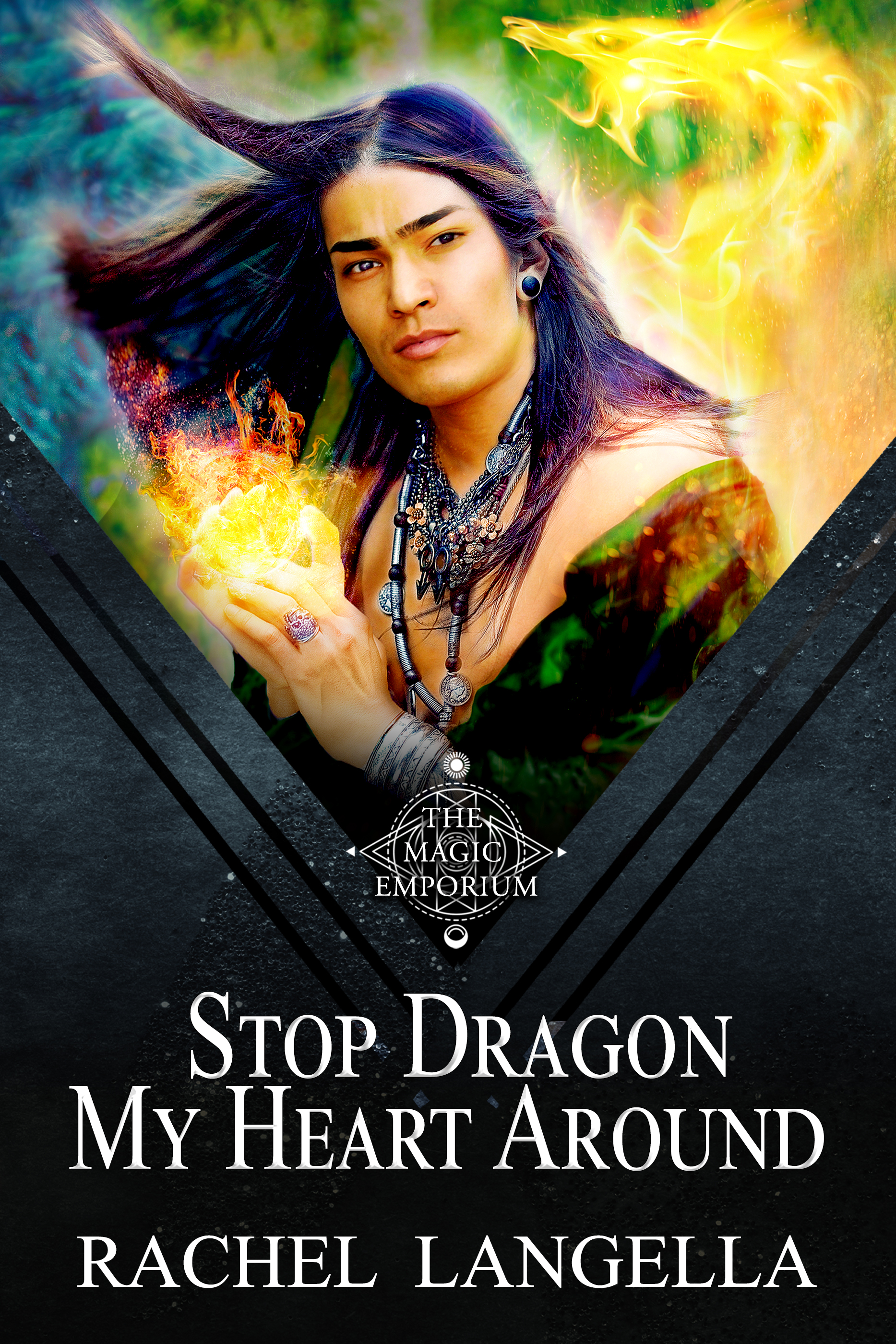 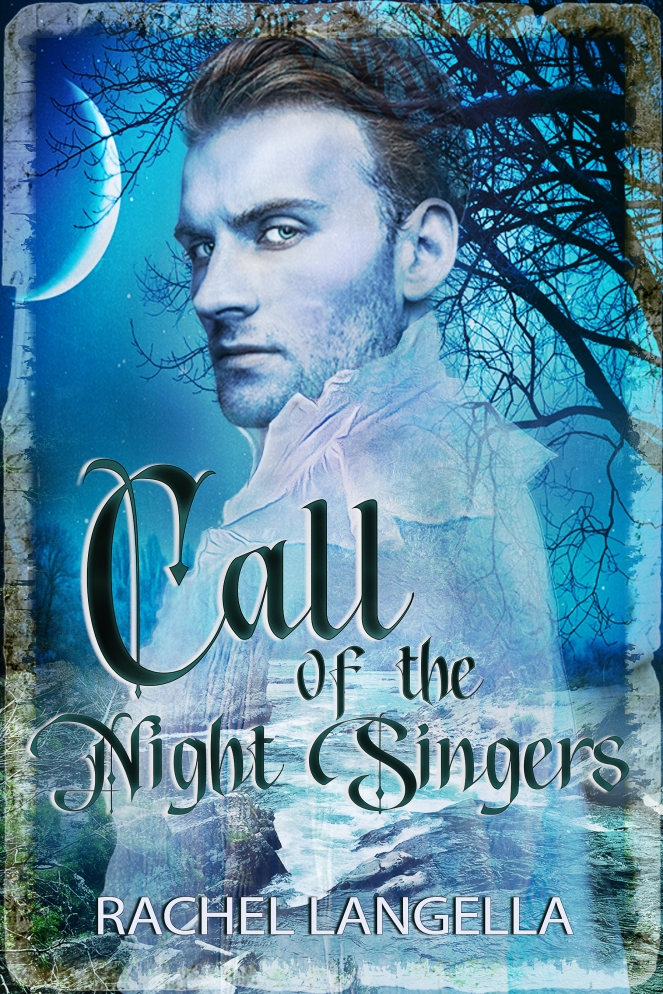