The fifth book in the Herc’s Mercs series is now available for pre-order! Herc’s Mercs: The Harder They Fall will be released on January 6, 2016 from Torquere Press.

Chris Hardison never expected the simple consulting gig to put him on somebody’s hit list, but Hercules Security’s resident computer whiz never does anything by halves. Now he’s on the run, guarded by gorgeous Jason Hekili, the newest member of Herc’s crew. But Chris and Jason have a past, and holing up in a safe house together is as complicated as it is dangerous.

Jason still wants Chris even though his broken heart hasn’t healed. He isn’t sure he can trust Chris, but when a crime syndicate targets Chris for assassination, Jason has to put his life on the line to protect Chris or risk losing their second chance for happiness before it even begins.

And don’t forget to enter for a chance to win a copy of Herc’s Mercs 5 at pride-promotions.com! 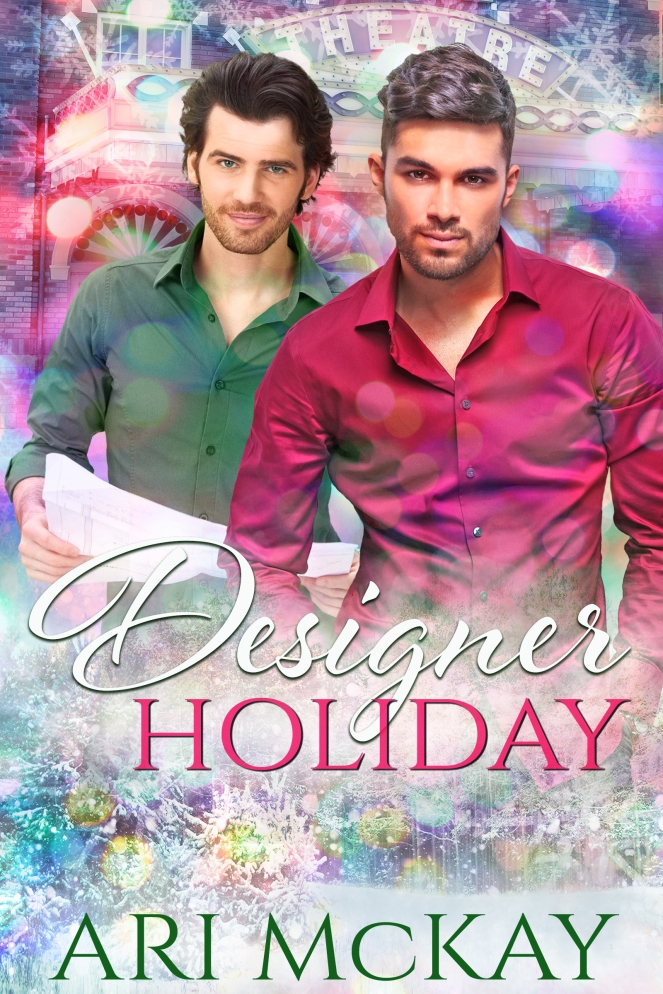 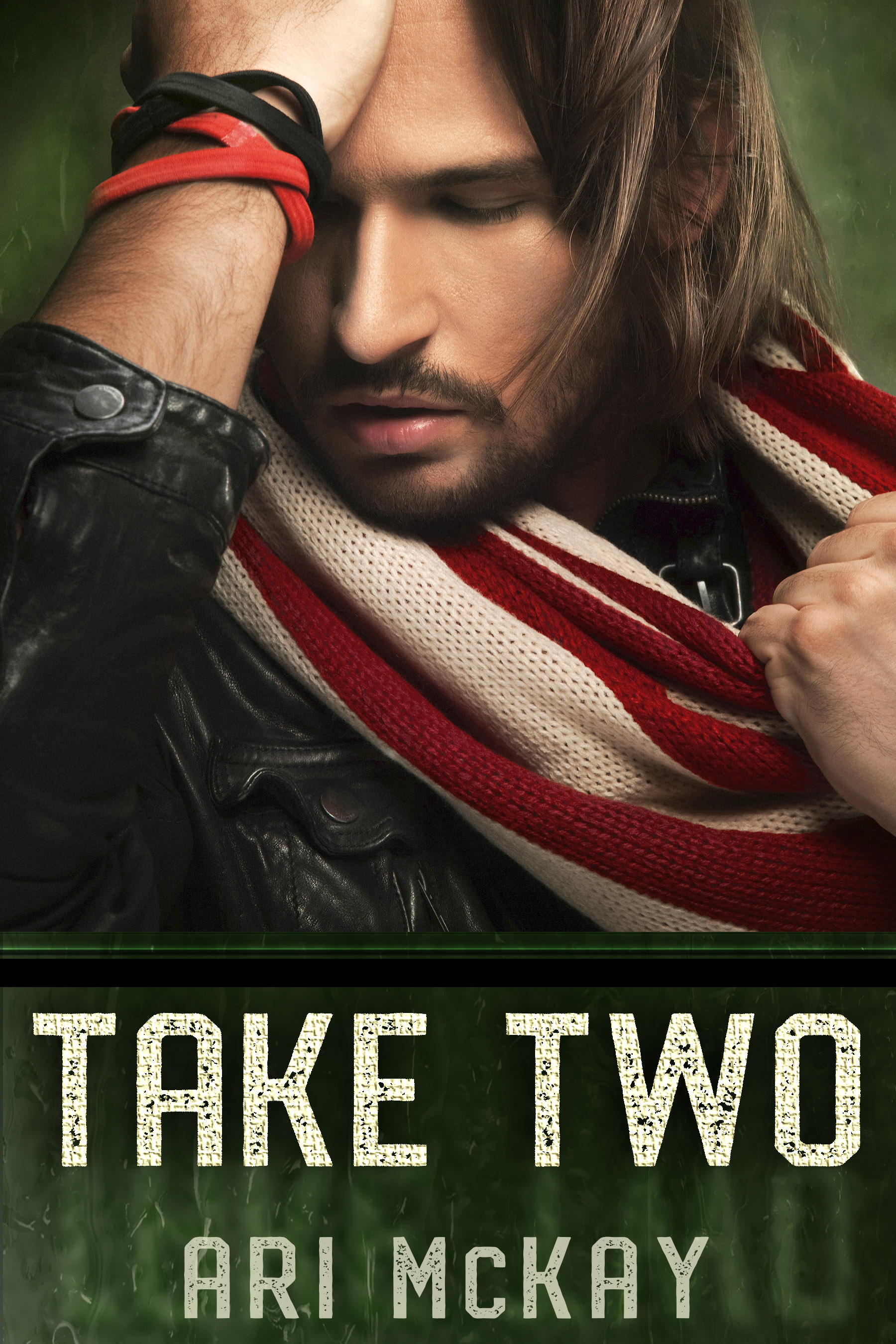 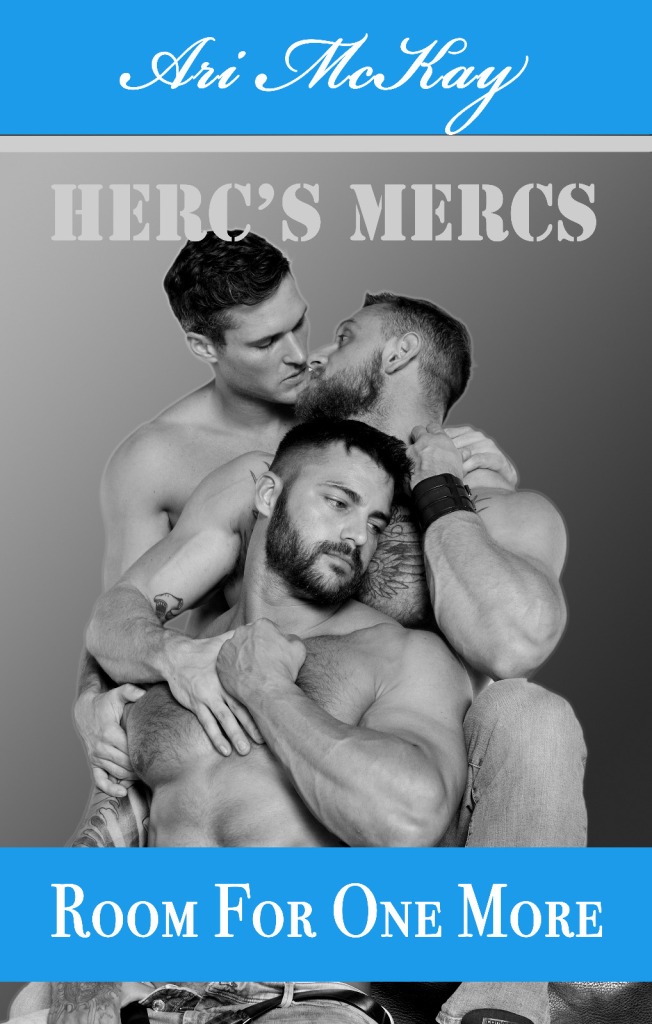 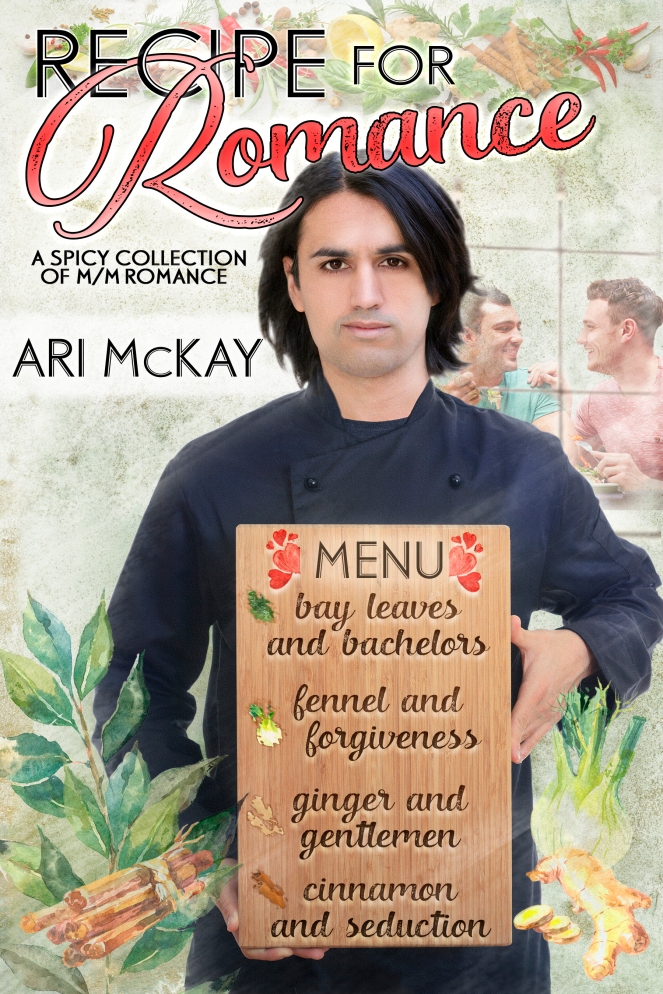 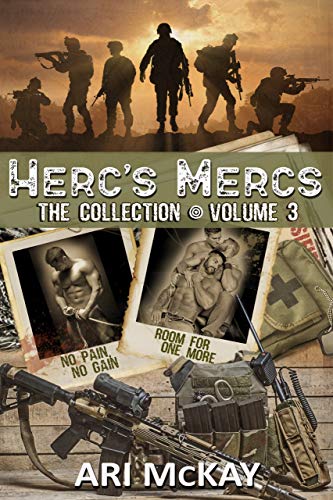