We’ve begun working on getting our former DSP books ready for re-release, and we decided to start with our contemporary series, the Walker Boys!

The heat isn’t only in the kitchen!

For Jake Parnell, returning home to Buffalo Lick, Texas, is painful in many ways. He’s lost his twin brother to a horrible accident, and he’s given up his own career to run the family restaurant, help to raise his now fatherless niece and nephew, and care for his pregnant sister-in-law. On top of everything else, his old rival and secret obsession, Beau Walker, still hates his guts.

Beau never expected Jake to come back to their tiny home town, but now Beau needs Jake to take his brother’s place in a televised barbecue competition between their restaurants. It’s hard for him to ask for Jake’s help, because even though he’s lusted after Jake for years, he knows that just like oil and water, they will never mix.

The impending competition and the stress take a toll on Jake, and Beau steps in to help. Sparks fly as old hurts and misunderstandings are aired at last. More than the competition is at stake, and when the smoke clears, will the passion that ignites between them have the strength to last, or will it wind up burning them both?

Striking Sparks is now available for pre-order on Amazon, and it will be released on July 27, 2020!

Ari and I are pleased to announce a change of direction! We’ve decided to go 100% self-published and to narrow our writing focus in order to build our brand and audience.

As Rachel Langella, we’ll be focusing on paranormal/horror/supernatural books like our Blood Bathory series. We’re developing a new Elemental Sins series for this line.

Both brands will be represented here on our website, which means reorganizing and updating our website is on my to-do list this summer. Our books previously published by Dreamspinner Press will be removed temporarily while we work to revise, repackage, and rerelease them through Amazon along with our other self-published books.

We’re looking forward to releasing more news and new books as we head toward summer!

Now through April 16, Dreamspinner Press is having a Happy Reading Sale, and Ari and I have volunteered to participate in the sale to help make the current situation a little more bearable for our readers who are self-isolating/quarantined at home due to COVID-19.

You can now get Fortune’s Slings and Cupid’s Arrows along with any of its translations for $1.99.

We hope all of you are staying safe and healthy!

Our books at Dreamspinner Press are currently on sale, including French, German, and Italian translations! So this is a good time to pick up any of our Dreamspinner titles you might be missing.

I’ve given our website a little overhaul, mostly organizational changes. The biggest change is that I updated the navigation menu so that our books are now accessible in a drop-down menu. I like lists, so here’s a list of all the changes I’ve made to the site over the last couple of days.

Caribbean Blues is now available as a free read!

When Jon Lawson’s boyfriend dumps him just before what was to be an romantic island vacation, Jon decides to go ahead with his plans alone. What he doesn’t count on is meeting sexy, intelligent biologist Derrick Mason, who teaches him surprising lessons about life and love — and acceptance. But a tropical idyll isn’t real life, and Jon knows he must return to the real world. Can Derrick convince him that romance never has to end, or will Jon go home and miss out on a chance at true love?

We’ve set up a Facebook group for folks who’d like to receive advance reader copies of our books in order to review them. If you’re interested in being one of our ARC reviewers, please apply here!

Are you a new reader who isn’t sure where to start with Ari’s collection? Are you a returning reader looking for something new? Take our quiz to find out which Ari McKay book you should read next!

Scan the QR code to take the quiz!
Or CLICK HERE!

If you’re interested in getting info about our new and upcoming releases, plus exclusive sneak peeks of future books and behind the scenes info about us, our writing, and our events — subscribe to our newsletter!

Our next issue will be released next week!

Love may not be pie, but when it comes to your lover, sharing isn’t the easiest thing in the world.

When Joe Morrissey returns home, heartsick and traumatized by his latest mission, the last thing he expects is to find his partner and lover, Brian Finnegan, has fallen for someone else. Even though Joe knows Finn has never been a one-man man, he has difficulty accepting Drew Martin’s place in Finn’s life — and especially in his heart. But when Finn is kidnapped by criminals seeking revenge on Joe, he’s forced to pair up with his rival to make sure Finn is kept safe. Joe has no choice but to face his deepest issues, not only about Drew, but also about his own past that has come back to haunt him. Doubt and pain are tearing Joe apart… Can Drew help put him back together, or does Finn risk losing both of the men he loves forever?

Check out our books here! 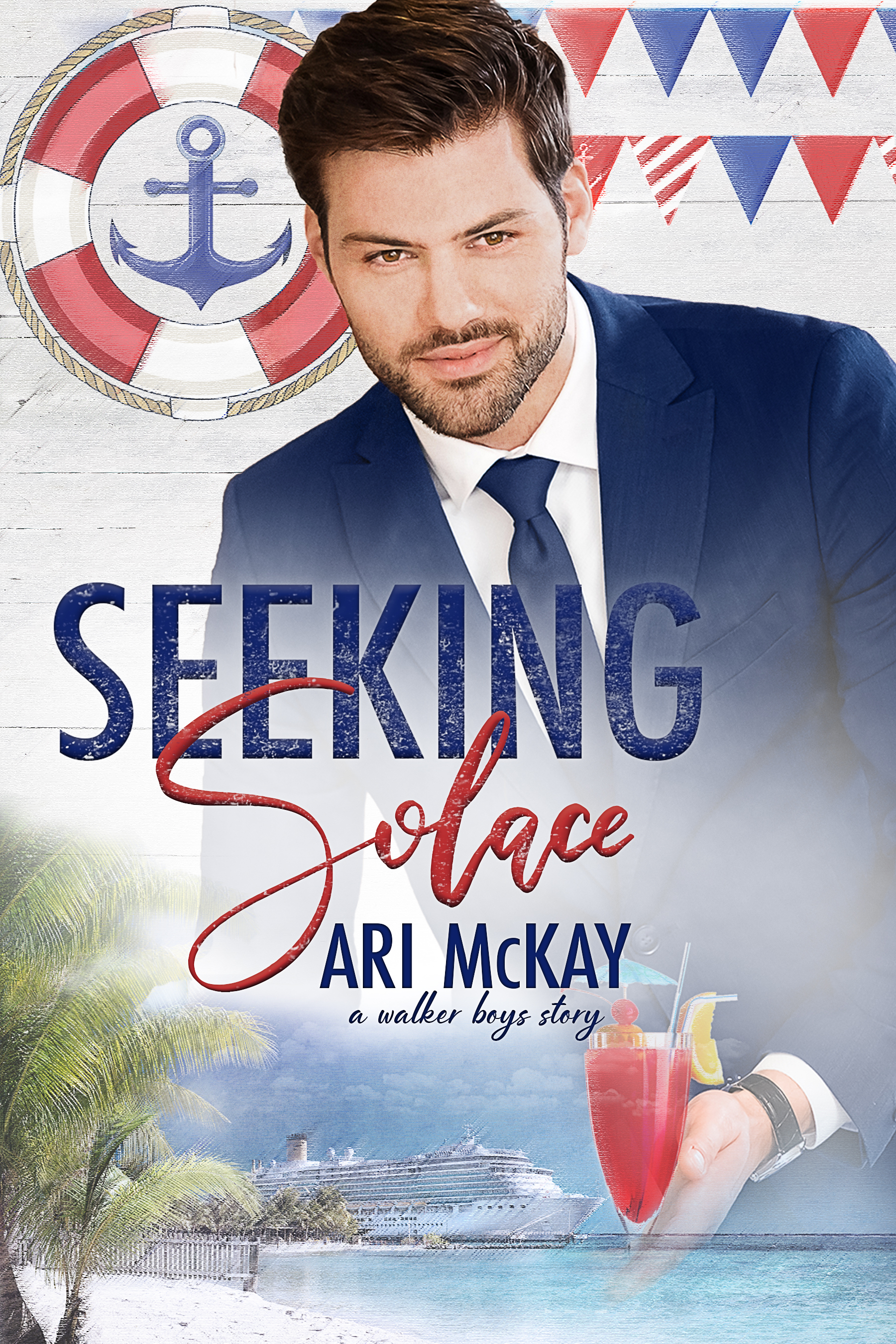 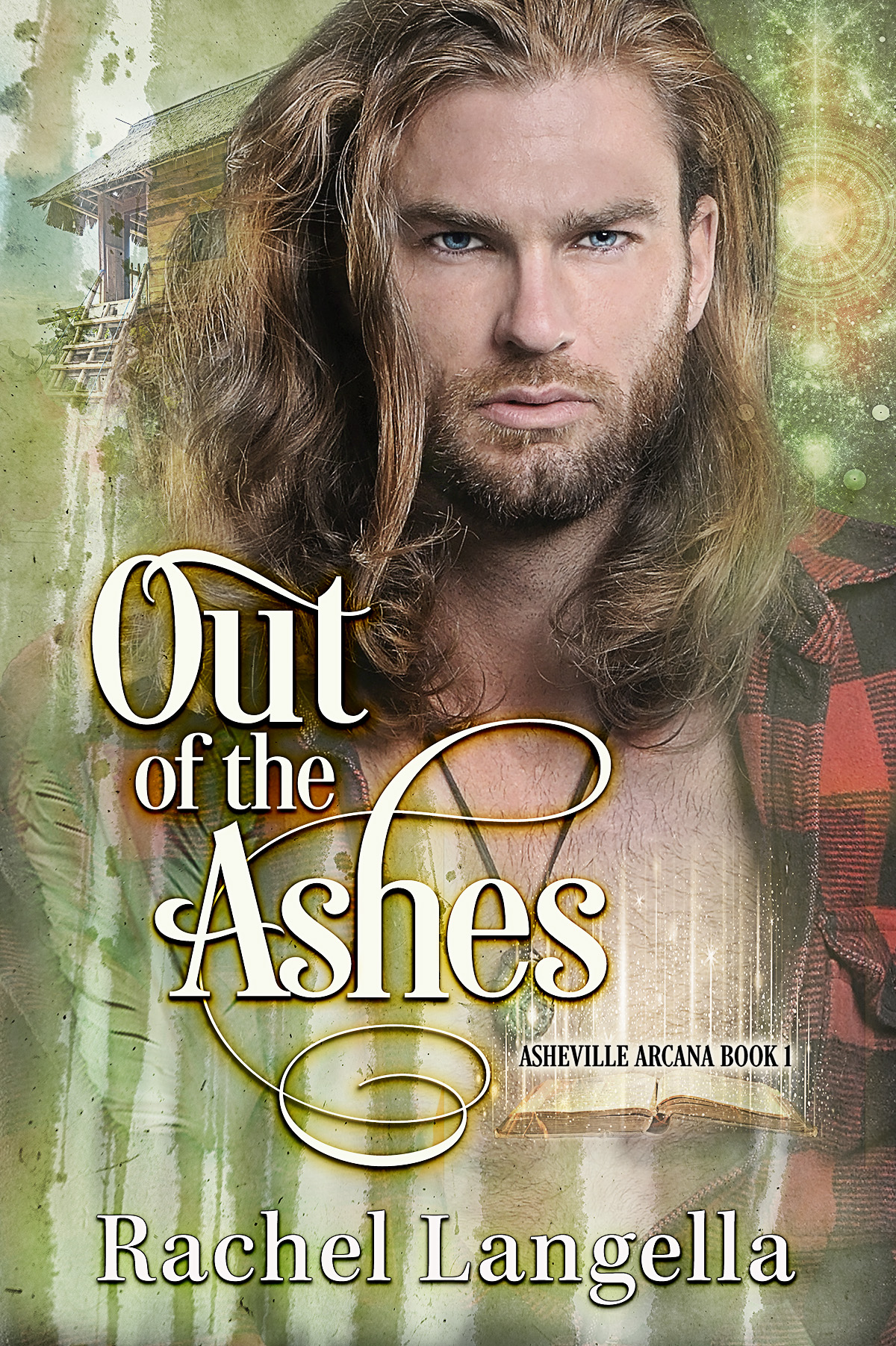